Colorado | Get out there & be inspired! 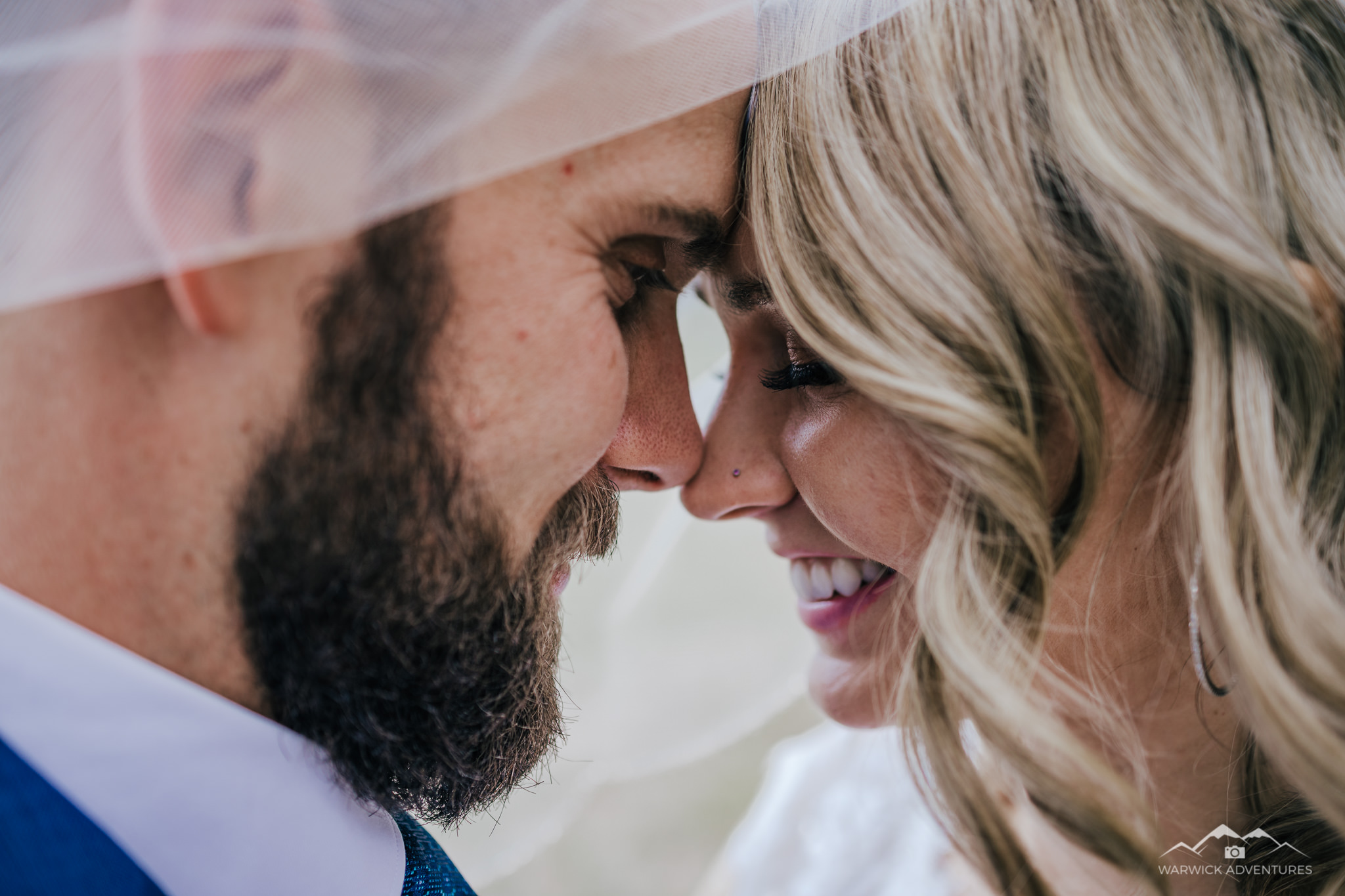 Absolutely beautiful. Captures our perfect day wonderfully!!! We are so appreciative of your incredibly hard work.

September weddings in the mountains with two sweet and in love people, can’t get much better than that!  Andy and Lindsay are two of the kindest people we’ve had the pleasure to work with.   Della Terra in Estes Park really sets the tone for a magical day with incredible views and backdrops as it’s positioned right next to Rocky Mountain National Park.   We really enjoyed capturing this day both in photo and in film with our team.  Photography and Videography by Warwick Adventures  / #briceisright

Lindsay and Andy’s love story:
We met in Norway. I (Lindsay) was planning a trip to see my best friend, Jordon, who was living out there. One night while we were talking Jordon mentioned a guy that was really nice who worked with Matt (Jordon’s husband) that she wanted to introduce me to when I came to Norway. I added Andy on Facebook and actually messaged him. Luckily Jordon had already told Andy about me.

We ended up messaging back and forth and eventually planned a trip to Bergen and a Fjord cruise for the time I would be there. The first night we met was actually when we went to Octoberfest in Oslo, Norway. We had a great time dancing and laughing and clicked right away. Our trip to Bergen was so much fun. It was easy and natural for us to talk and get along. I felt as if I had known Andy for my whole life with how easy it was for us to talk.

After that we spent about three weeks together before Andy told me he was going to Germany for six weeks. I was able to go out and visit him and we went to Geneva Switzerland. The following nine months were amazing. Andy was back in Colorado and so was I. We were able to spend time together, go on dates, and go on a few vacations. We always felt so comfortable and relaxed with each other.

Andy returned to Germany in September 2017 and I was lucky enough to travel out there to see him frequently. We even made it Venice Italy, Santorini Greece and Barcelona Spain. Traveling has always been an exciting aspect of our relationship and we have grown to know each other even better with all of our trips.

In May 2018 Andy proposed in Vail and it was the happiest day of my life!

We decided to get married on September 1 2019 because it is my grandparents anniversary. They were married in 1950.

Our wedding will hopefully be special because we feel so loved and supported by our family and friends. Andy is the most optimistic person I know and he is so kind to everyone he meets. Our wedding is a celebration of our love and a commitment to spend our lives with each other.